In the fall of 1996, The International Ecotourism Society invited Randall Tolpinrud and William Connelly to a conference in Costa Rica. The goal was to help establish guidelines for their emerging ecotourism industry which had taken root in it’s rainforests.

When the conference teams moved into the field to evaluate the social, environmental, and economic impacts tourism was having on various lodge-sites, Randall and Will boarded a bus heading for what was once the most remote and biologically diverse regions on the planet: the village of Santa Elena and the Monte Verde cloud forest preserve. After two hours with their guide, renowned Costa Rican Biologist Sr. Federico Munoz, they realized they had only moved about fifty yards and learned more about nature than in most of their educational careers. It was exhilarating and eye-opening.

After the conference, Randall and Will were introduced to Carlos Jimenez Freer who would guide them to a potential site for a lodge they were considering building in parallel to the guidelines discussed at the conference. They were immediately smitten by the astonishing amount of wildlife and beauty of the small rainforest in the central part of the country called Bosque Lluvioso Rio Costa Rica. Most of the forest was primary growth, meaning it had never been cut or logged. It was not only a feast for the eyes but also for the palate as an abundance of fruits and vegetables were under cultivation everywhere on this private reserve. Their delight was tempered when their guide informed them that this magnificent rainforest was about to be bulldozed.

After Randall and Will’s experience of life leaping out at them from every direction of the forest—so deeply touching their souls with beauty and wonder—how could they possibly allow this magnificent place to be destroyed? They followed their gut and bought the land on the spot. The two set forth to come up with a plan to protect the forest in perpetuity and link that effort up with a Costa Rican environmental organization dedicated to conservation.

The National Biodiversity Institute (INBio) in Costa Rica turned out to be the perfect organization to help them preserve the Bosque Lluvioso. In 1998, Randall and Will donated the forest to INBio to train their parataxonomists in the science of collecting species in the field. Randall and Will then formed a partnership between the Pax Natura Foundation and INBio to jointly formulate a plan for the forest’s protection.

The gifting of this small rainforest back to the people of Costa Rica seemed to open a floodgate of gratitude followed by considerable support internationally for the serious efforts of others trying to protect and conserve tropical rainforests.

From that point forward, Randall and Will’s journey can be considered an adventure into the inner workings of Costa Rica’s innovative conservation efforts and the example they set that the world would then follow. 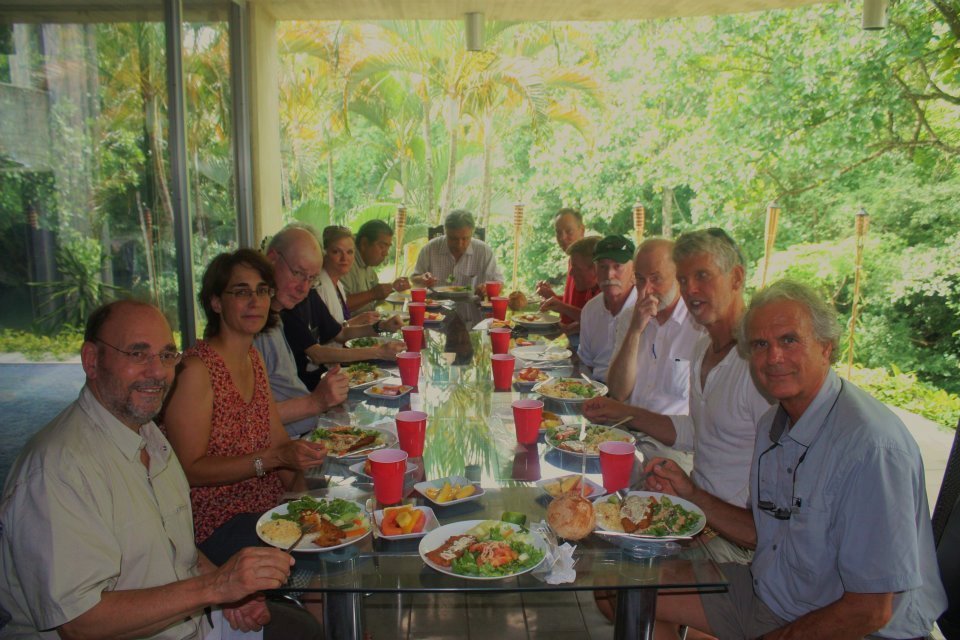 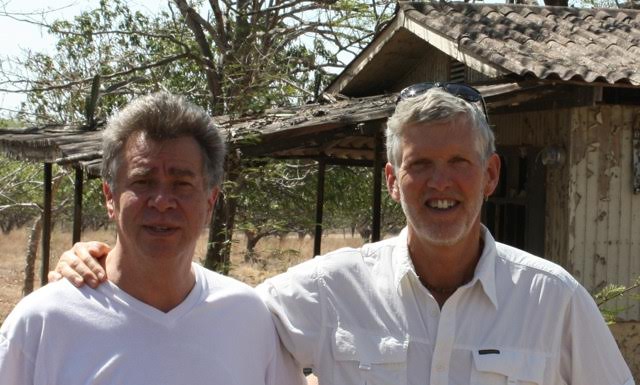 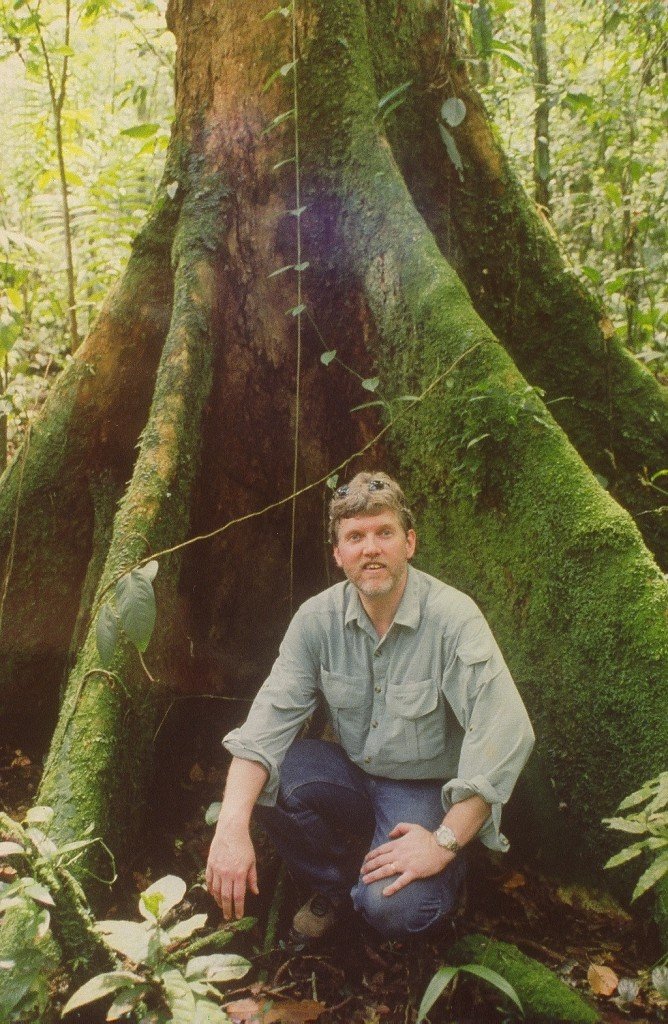 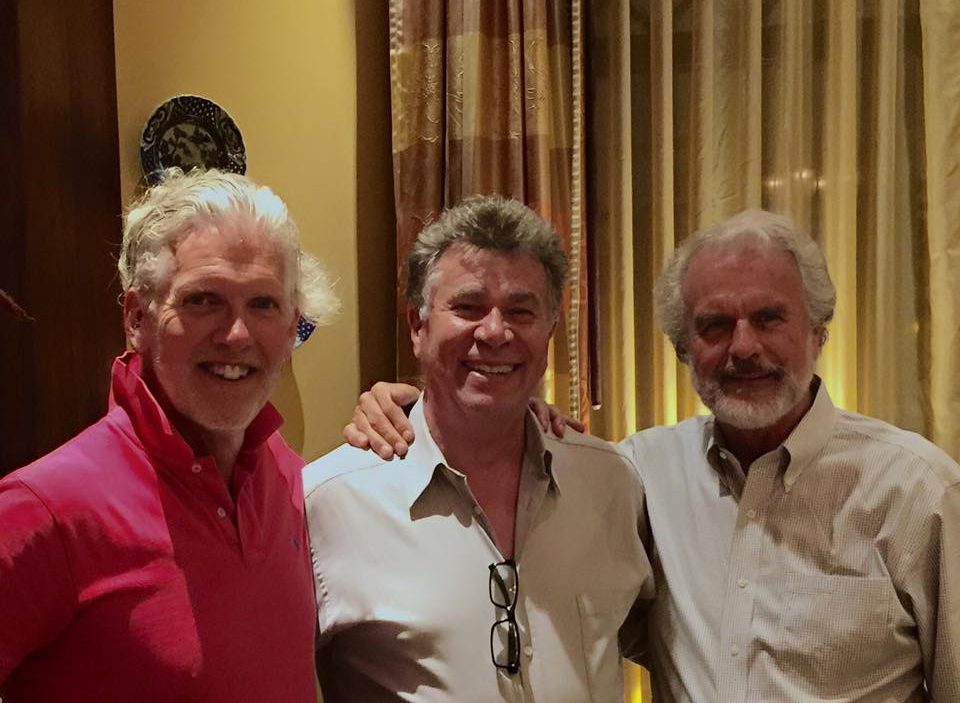 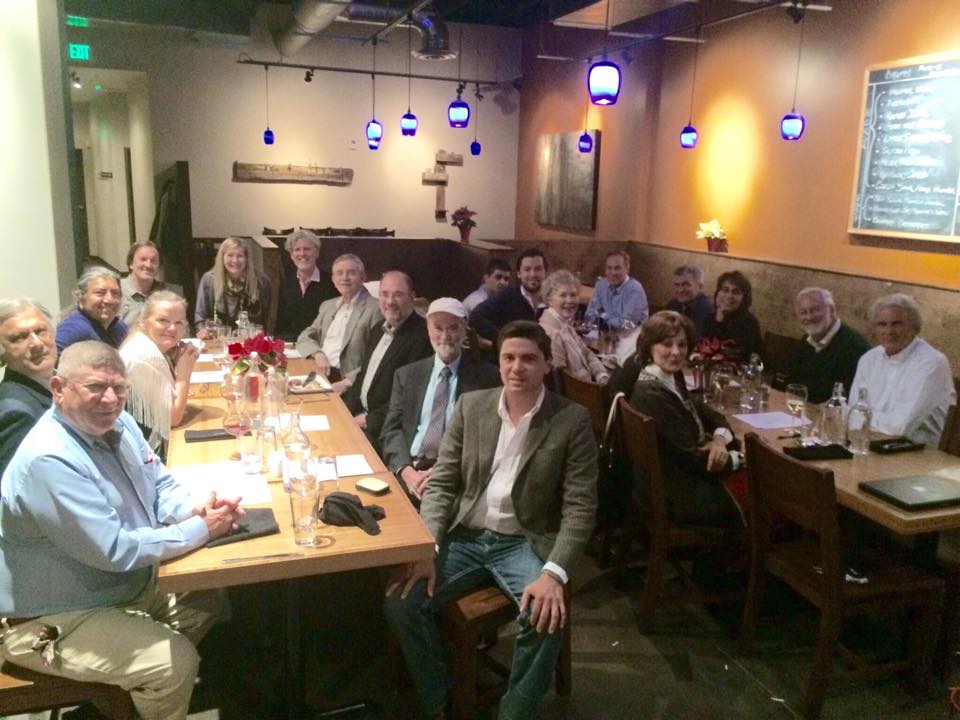 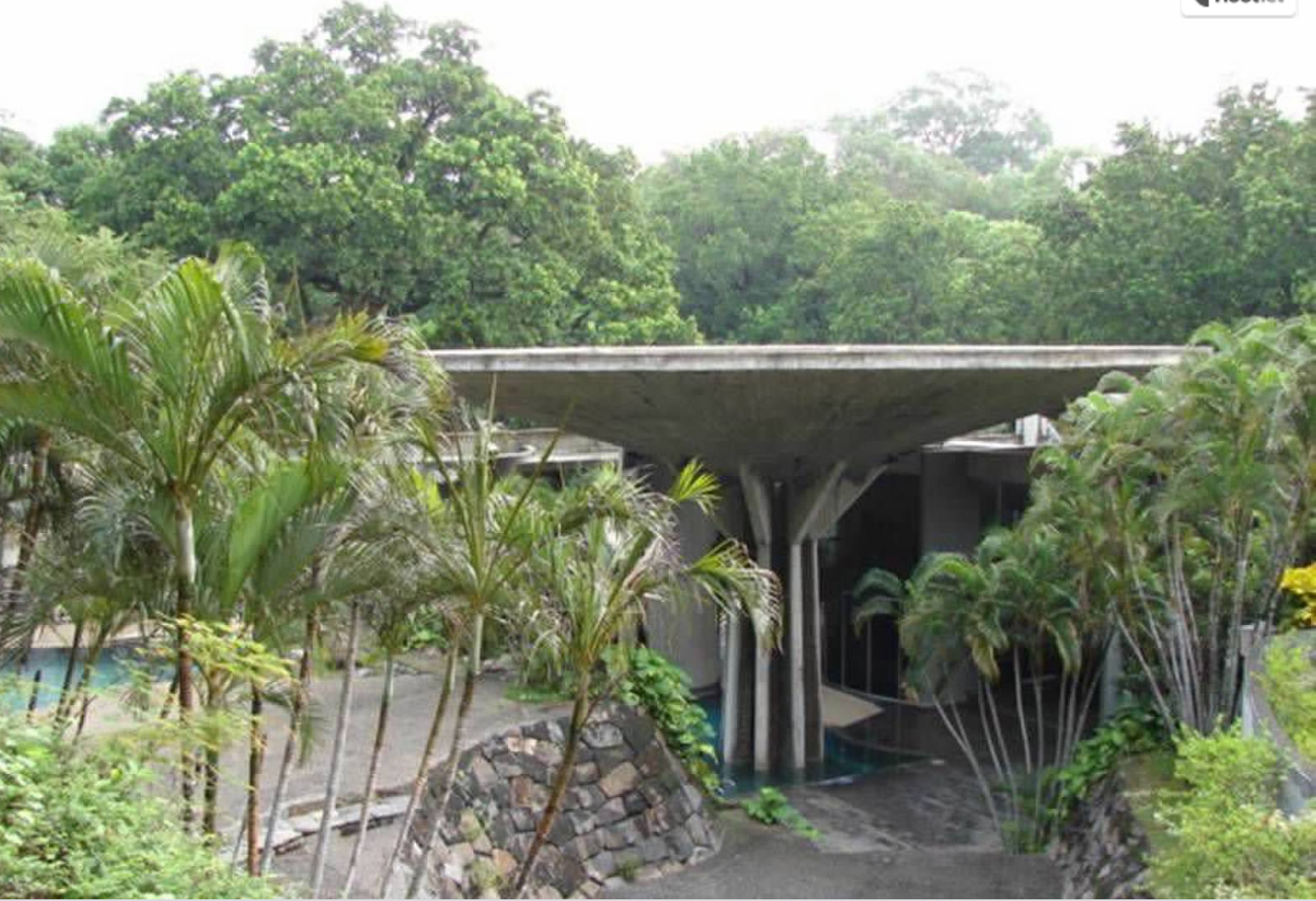 Today we have expanded beyond avoided deforestation and increased our board members and partnerships so that our vision of peace between nature and humanity can become a reality.