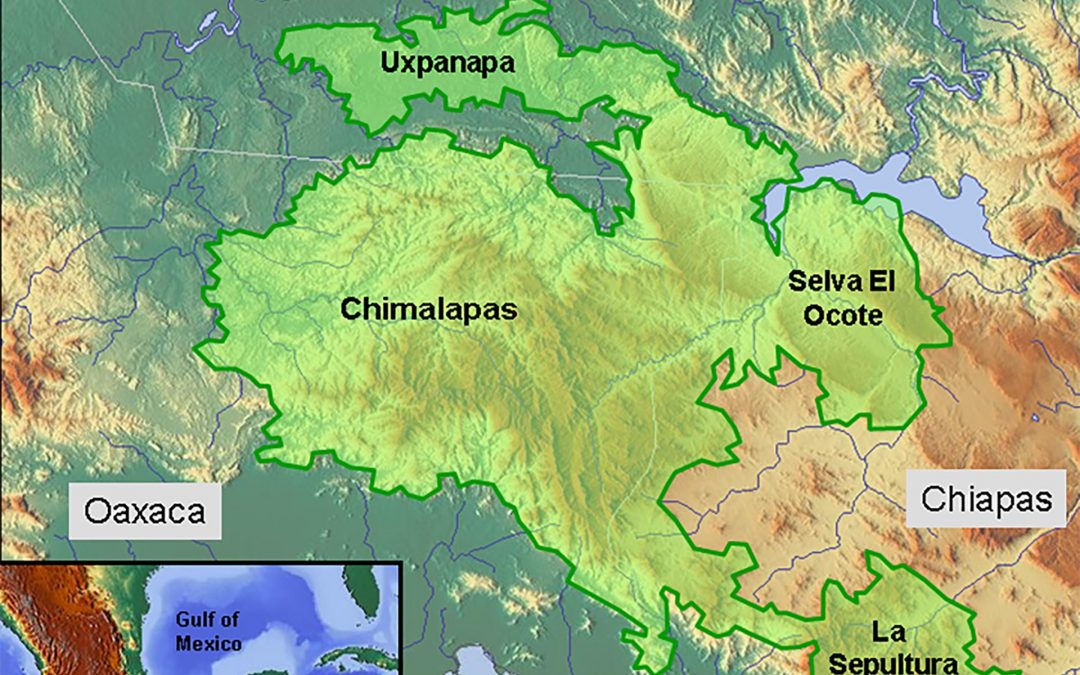 The Union of Concerned Scientists have asked us to help protect the Chimalapas Rainforest in Central Mexico from significant threats from a variety of sources.

Our documentary film crew has volunteered to help with documenting this extraordinary biological treasure for free, simply because of what is under threat.

For more than 500 years, the indigenous Zoque people of Chimalapas in Southern Mexico have been victim of invasions in their territory.

Chimalapas is a region with a large biodiversity and due to that it is of interest to, among others, the federal government, state governments, and a variety of companies. Therefore, throughout history several claims have been laid on this area.

This goes against the will of the Zoque people, who want to take care of this land as they have done ever since they started living in this area.

Chimalapas is primarily located in southeastern Oaxaca and partially in western Chiapas.  It is one of the bioregions of top importance in all of Mesoamerica. A variety of ecosystems exists in this area, including rainforests, cloud forests, and pine forests. Chimalapas is also inhabited by a large variety of animal and plant species.

Although Chimalapas has a great biodiversity, it is not a wildlife reserve or a protected space.  The Mexican government has repeatedly tried to classify it that way, but due to the adamant refusal of indigenous communities in the area this has not succeeded.

The health, existence, and high quality of conservation of the ecosystems of the
Chimalapas area are seen as a direct result of the deliberate care of the indigenous communities living in the area.

It is estimated that a single hectare in the region can host up to 900 plant species and over 200 animal species.  It houses 149 species of mammals.

We hope to be able to overcome the dangers that would prevent us from helping the Mexican people realize the threats this magical rainforest faces.

You can donate directly to this project here.  Thank you, in advance.

We will keep you posted on our progress.