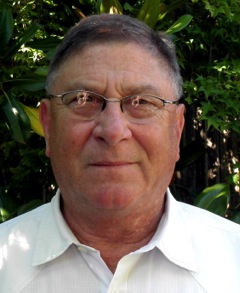 Hugh Bollinger has served multiple national and international organizations as an advisor. He was a founding trustee for the Center for Plant Conservation and served the CPC for 15 years and currently serves as a trustee for Pax Natura along with renowned international conservationists including Jane Goodall among others. PAX saved a mountain rainforest reserve in Costa Rica. Until 2013, Hugh served as a member and then chairman, of the American Alpine Club’s Research Grants Committee. He was a panel member on two National Academy of Sciences (NAS) and the US Congressional Office of Technology Assessment (OTA) panels and a USAID project manager in Sri Lanka and Kenya on forest restoration. Recently, he served as a consultant to The Leonardo, an arts/science/learning center in Utah. One project utilized new media technologies to showcase digital learning for career development. Hugh was also an original Sundance Film Festival volunteer, supports the acoustic music community, breeds plants as a long-term hobby, and is involved with Utah’s Tibetan community.

Hugh holds a PhD in mountain ecology and an MS in bio-geography from the University of Colorado and a BA in environmental science from the University of California Santa Barbara. He has traveled and worked extensively in Asia, Central America, Europe, Australia, and Africa on environmental matters. He has published feature articles in Science Magazine and the Congressional Quarterly.