How Costa Rica Is Saving The Environment 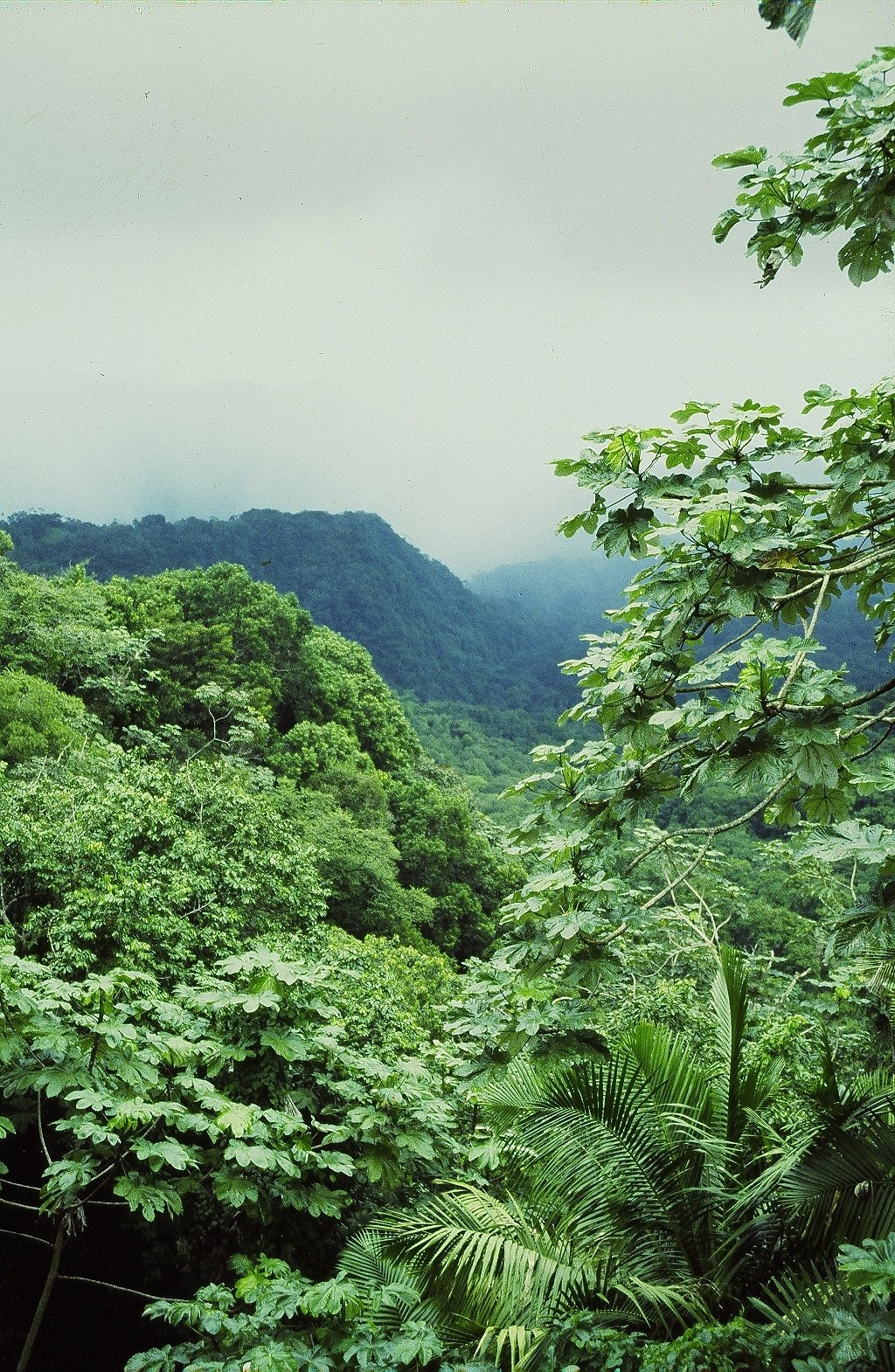 What would you say if we told you there was a country that used 99.2% renewable energy, has kept is GDP growing for decades, disbanded its military, and transformed itself from one of the most deforested nations in the Western hemisphere to one with forest cover over half its area?

Amid news of global environmental degradation, the country has shone a spotlight on how certain economic policies and favorable governance can turn a country (at least, a small country in Central America) into a relatively sustainable, modern democracy within a few decades.

A review published by the United Nations University suggests Costa Rica�s example can pave the way elsewhere for initiatives such as payments for environmental services (PES) as a tool for poverty reduction, achieving carbon neutrality by 2021, and the Pax Natura (peace with nature) Initiative announced by Costa Rica�s President in 2007 as a basis for ethical environmental commitment.

So how did Costa Rica do it? “The answer seems to lie in a combination of ethics, environmentalism and effective policymaking,” writes Robert Blasiak, who cites the decision to redirect funds from the military in 1948 as a turning point. “After 63 years without a military, such a seemingly unconventional decision has proven both brave and useful in channeling additional investment into the country�s social and environmental programs.”

But as with all major national shifts, multiple factors muddy the waters. It probably wasn�t all enlightened governance. There is plenty of evidence (PDF) that macroeconomic shifts and other policies made cattle ranching and forest clearing less profitable and they might have faded even without the 1996 National Forestry Fund that has doled out about us$230 million to conserve as many hectares of forest as possible. Disbanding the military is also not an option for most countries.

But Costa Rica�s track record as both one of the most most prosperous and environmental responsible countries in the region speaks for itself: Its 6% unemployment rate and robust economic growth coexist with a conservation policy that has placed one-quarter of its land under protection and constitutional protection of the right of �every person [�] to a healthy and ecologically balanced environment.” Costa Rica now ranks fifth in Yale�s global Environmental Performance Index.

Perhaps Costa Rica�s model truly is exceptional, and only feasible in small, well-educated enclaves that can offer attractive environment. But as the world transforms its economies from mostly industrial to something else, perhaps everyone can learn something from its success.