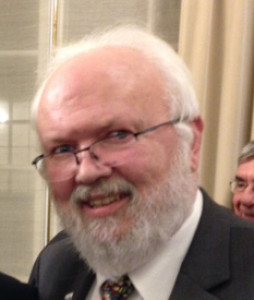 David Ives served as Executive Director of the Albert Schweitzer Institute at Quinnipiac University from 2002 to 2017, and was a Nobel Peace Prize Nominee in 2016. He is also Adjunct Professor of Political Science, Philosophy, Latin American Studies, and International Culture at Quinnipiac University. David is an Emmy Award winning Executive Producer of a documentary on the life of the 1952 Nobel Peace Laureate Albert Schweitzer. He is also Senior Advisor for the Youth Program of the World Summit of Nobel Peace Laureates’ Permanent Secretariat; Chairman of the USA Board of Directors for the Arias Foundation for Peace and Human Progress; and a member of the Board for Nobel Peace Prize Laureate Betty William’s Centers of Compassion for Children. David served as Election Monitor for the Carter Center – Venezuela, 2004 and Nicaragua 2006 – and was a Peace Corps volunteer from 1980 to 1982 in San Jose, Costa Rica, where he promoted school gardens and nutrition.