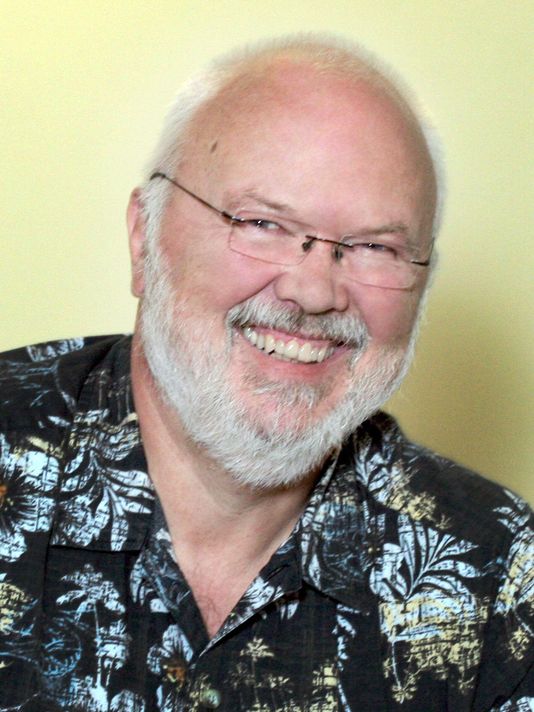 The Rotary Ze 24‐32 Donald MacRae Peace Award is an annual award presented by Rotary Zones 24 and 32 to recognize and honor an individual or organization for outstanding achievement consistent with the ideals of Rotary as expressed in the Fourth Object of Rotary.

The award commemorates the contribution of Halifax Rotarian Donald MacRae, who in a speech to the International Convention in Kansas City in June 1918, proposed that Rotary become an agent for the promotion of goodwill and peace among nations – the first time that this vision of Rotary was expressed publicly. In 1921, as chair of Rotary’s Constitution and By‐laws Committee, MacRae had an opportunity to incorporate this vision into the constitution of Rotary. He presented a resolution to the International Convention in Edinburgh, Scotland, that amended the constitution by adding the Fourth Object of Rotary. The Fourth Object became the engine that drives Rotary’s international service; indeed, it has become the watchword of the Rotary Foundation.
Reflecting the vision created by MacRae, the award focuses on advancing international goodwill, understanding and peace through peace‐making efforts or humanitarian activity of international significance. The recipient of the Donald MacRae Peace Award receives an inscribed glass plaque

.Award Criteria
Any Rotary Club or District in Zone 24 or 32 is entitled to submit the name of one candidate for the award directly to the Zone chair of the MacRae Peace Award (see application form). All nominations are to be kept confidential. The individual or organization nominated must be one whose life, mission, or work demonstrates outstanding achievement consistent with the ideals of the Fourth Object of Rotary International, having made an outstanding contribution to this cause through international efforts. Awards will not be made posthumously.
Selection Process
The selection committee is composed of four past district governors in Zone 24 and three past district governors from Zone 32, named by the RI Zone 24‐32 Director. The recipient of the award will be announced and the citation read at the Rotary Institute. If the recipient is unable to attend the Institute to receive the plaque, he or she may name someone to accept the plaque on his or her behalf. Failing that, the selection committee will, in consultation with the recipient’s nominator, ensure that the plaque is presented at another appropriate time and place.
The Fourth Object of Rotary
“The advancement of International understanding, goodwill and peace through a world
fellowship of business and professional people united in the ideal of service”